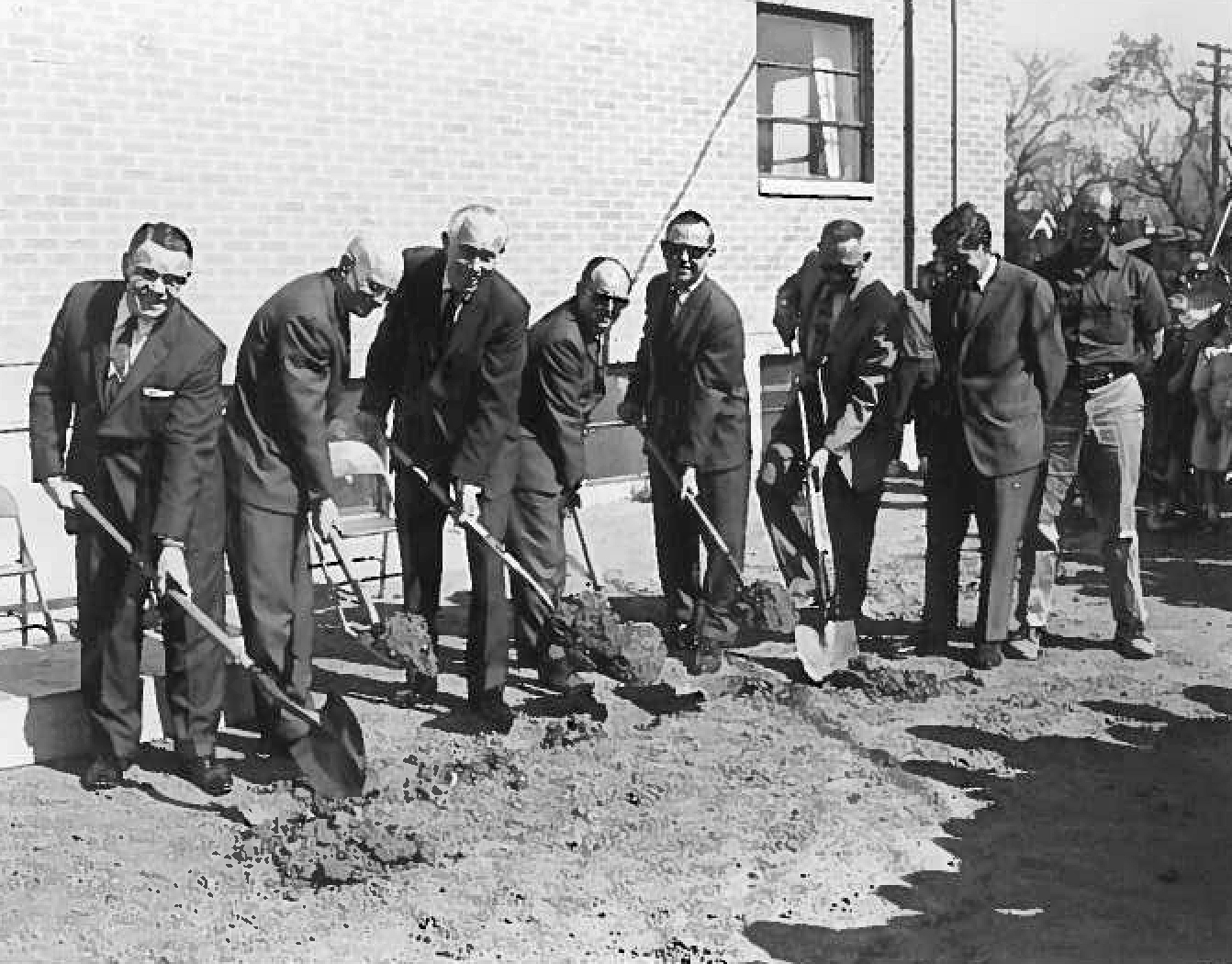 MHA had its humble beginnings in 1913 as Denver West Church School, hosting grades 1-8 all in one classroom. In the year 1921 grades 9 & 10 were added and in the year 1927 they decided to divide the school having grades 1-6 taught at Denver West and grades 7-10 taught at Denver South Church; located on the (directional) side of DWA. A year later a vacant public-school building located on South Navajo Street was purchased and the two school divisions were merged to form the new Denver Junior Academy.

After over twenty years spent at the location on S. Navajo St. the school transferred facilities to its campus next door to Porter Hospital and Denver South SDA Church on Yale and continued as a ten-grade school until 1956 when 11th grade was added. This was done in expectations of soon becoming a full 12-grade academy. Then, in 1963, DJA added 12th grade and changed its name to Mile High Adventist Academy.

Since 1949 various changes have been made to the original layout of the campus including the addition of a gymnasium and additional classrooms.

Later, in 1952 the school cafeteria was built and through 1961, with the increase in student population, elementary classrooms were added to the north wing of the campus. After the campus evolved into a full academy, another wing housing the home economics, music, and vocational departments was built.

Through the early 80’s the school made its final additions including the administrative offices, health department, a 6,000-volume capacity library, a science complex and lastly a full court sized gymnasium.

With the schools rapid and steady growth during the mid-70’s MHA thrived both academically and spiritually. Even through the early 2000’s MHA elementary students ranked among some of the top elementary schools in the nation.

After more than 50 years, MHA moved into its current location at 1733 Dad Clark Drive, Highlands Ranch, CO 80126. We hope this will be our home for years to come. Currently, our 15 acre, two building, three field location boasts a science lab, soccer field, baseball field, multiple playgrounds, STEM lab, Preschool, Lower, Middle, and Upper Schools. But it won’t end here. We have many exciting plans for the future of our current location. We would love for you to be a part of our future.

Check out our rankings on Niche.com, PrivateSchoolReview.com, and GreatSchools.org. You’ll find that we’re ranked with the best of the best in Colorado!