“After counting and boxing 3800lbs of rice, we loaded it up and headed to “A La Source Refugee Ministry” in Aurora. I had contacted a few refugee centers around Denver myself, but I wanted the students to get involved and become invested in this project, so I implored them to make their own contacts and find us a place to partner with that needed our help. Tessa, one of my 7th grade students, found Joseph Nsabimbona on Facebook and called him up to ask if we could help his ministry. He said he would love any help that we could give him. I called him later and asked if he could use about 2000 lbs of rice and he about jumped through the phone in excitement and shouted, “OH WOW, YOU BETTER BELIEVE I CAN!” “If I have rice then the refugees will come and we are set!”

After we unloaded he spoke a little about his journey. He was a survivor of genocide and came to America as a refugee himself. He became a citizen, then a pastor, then an author, and now he helps refugees. He said that helping refugees is his ministry. Before he even gives the refugees food, he tells them about Jesus. Spiritual food first, then physical food. His ministry, “A la source” means from THE source, Jesus Christ.

When we were heading out to leave he told me that he thought it was a divine appointment and a Godsend that we called him when we did. He shared that the government has cut almost all of his funding, and he was starting to doubt, and even worry about where the money to buy food would come from. What he said next changed me forever. With tears in his eyes he said, “But then I got a call from Tessa and I realized the answer that God was trying to give me…the children will lead the way!” Praise the Lord! My students are stepping up to the need and stepping out of their comfort zones to be the hands and feet of Jesus. Yes, God’s children will provide a way. Jesus said “let the children come to me for theirs is the kingdom of heaven.” Let the children come to the “least of these” and bring them one step closer to the kingdom. #milehighacademy#realworldlearning #thechildrenwillleadtheway”

For the second year in a row, the Senior Walk of 2017 went on this morning with cheering... 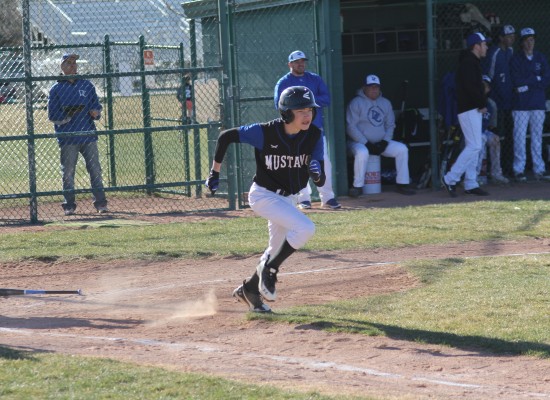 There is a smell in the air every spring as bulbs start to bloom and freshly cut... 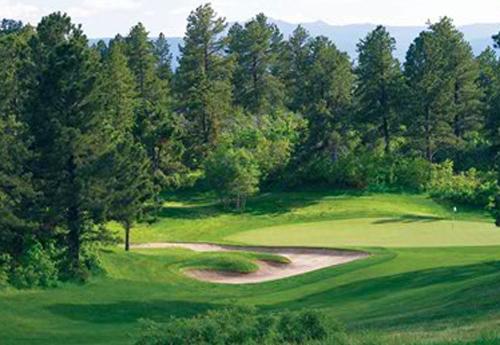 Thank you to all those who participated in Sunday’s Golf Tournament. You being...
← National School Choice Week! #SchoolChoiceWk
RWL 4th Grade Environmental Sciences →
UA-97638716-1