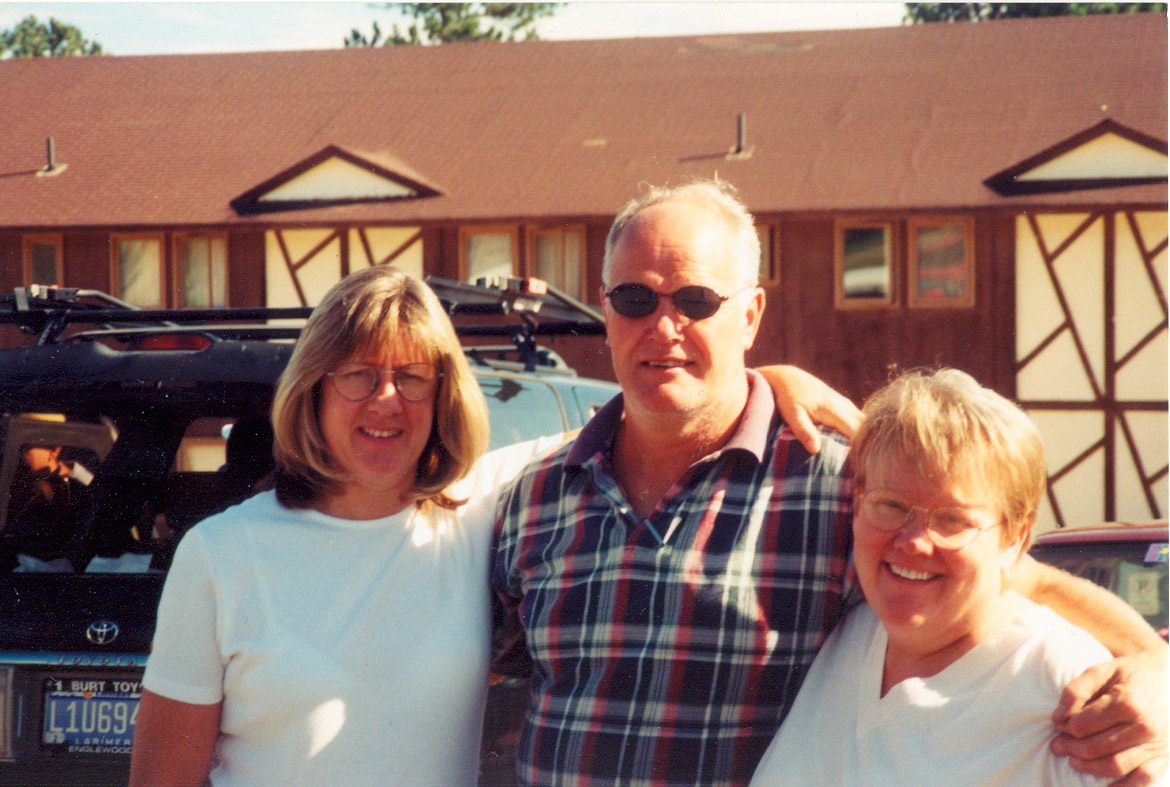 Jim and I met Roger Brodis the morning he arrived at Mile High Academy in August of 1989*. We were sitting in that first staff meeting of the year when we witnessed a grossly overloaded truck pulling into the old campus parking lot. It was piled high with furniture, pots and pans, outdoor gear hanging off its sides. Roger had just arrived from Alaska. Our professional relationship and enduring friendship, which has lasted these nearly 30 years, began at that moment.

Among the many adventures Roger “dragged” us all through, no one will ever forget those grueling senior survival treks up the mountains. He made us walk all the way up the hill with overloaded backpacks (which he always warned us not to fill). But as hard as he drove us, if there was a student who was struggling, he would walk down the mountain and walk side by side with them encouraging them all the way until they reached the top. That was Roger.

Roger not only taught Mile High Academy’s students from textbooks, he taught life lessons outside the classroom that we know will last into eternity. If you were to ask most any student he taught, they would tell you that Roger positively touched their lives in ways they can’t even explain. What they can explain is that they are better people for knowing and being mentored by Mr. Brodis.

There was only one Roger Brodis. He was a wonderful, kind, giving, adventurous wild man who was a champion of every student that walked the halls of MHA. Roger Brodis was a true man of God and our lives are so much richer because he was our friend.

Today, Mile High Academy went to a lockout for approximately 45 minutes, from 9:02... 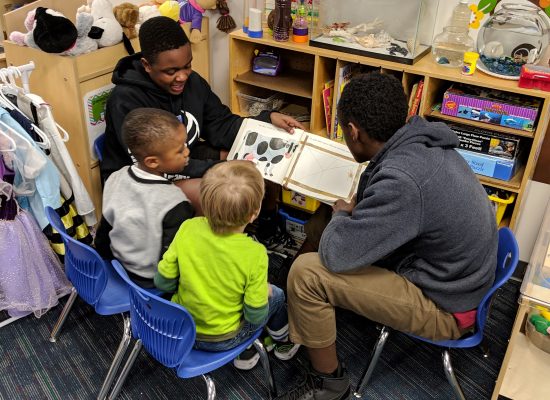 Over Spring Break, fourteen Mile High Academy students will be heading to Uganda... 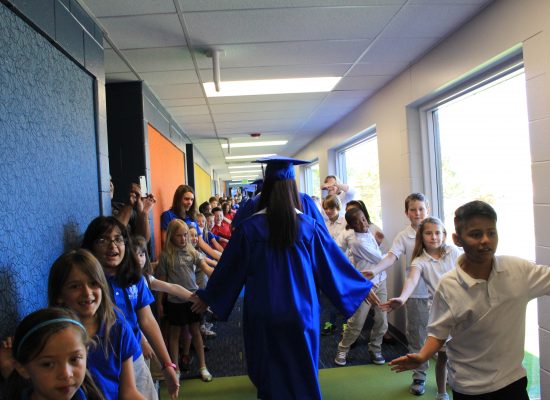